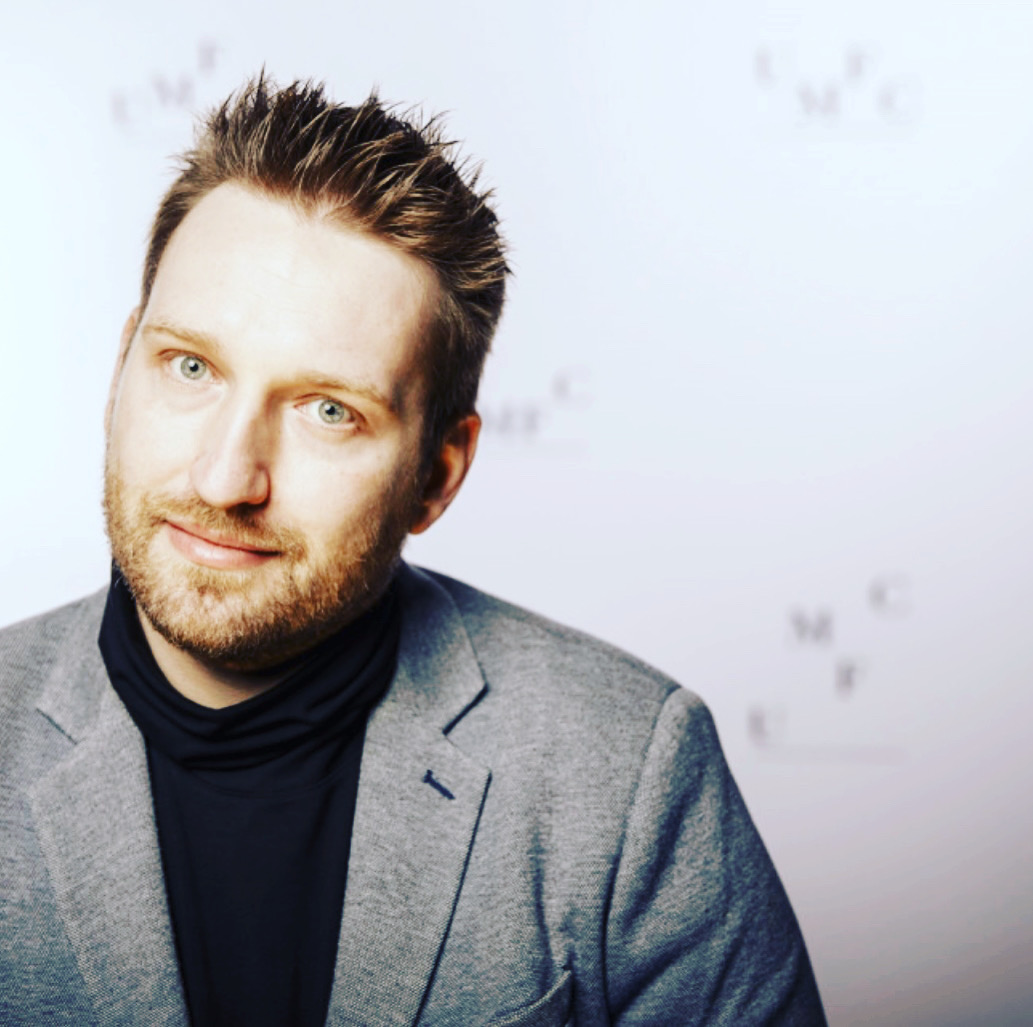 Graduate of the Karol Szymanowski ZPSM in Warsaw and the Frederic Chopin University of Music in Warsaw as well as an assistant in the Department of Piano Chamber Music at the University. He studied under the guidance of prof. Elżbieta Tarnawska, Katarzyna Jankowska-Borzykowska and prof. Andrzej Bauer. Winner of numerous awards in national and international competitions. Awarded the Queen of Belgium Scholarship (2003). Grzegorz has performed at the most prestigious stages in Poland, as well as abroad (in most countries of Europe, Asia and Africa).

On March the 2nd. 2007, Grzegorz performed at the jubilee concert for Władysław Bartoszewski playing amongst others the Second Sonata in B flat op.36 by S. Rachmaninov. He has performed with musicians such as Jakub Jakowicz, Bartłomiej Nizioł, Szymon Krzeszowiec, Urszula Kryger, Lutosławski Kwartet, Bartosz Bryła, Piotr Reichert and Sebastian Wypych. Despite his young age he has achieved great successes as a lecturer - his students have gained awards and auditions at competitions both nationwide and internationally . He was also a lecturer in many courses, workshops and masterclasses in Poland: in Łańcut, Kolobrzeg, Zakopane, Pile, Książ, Sagan, Suwalki and many other places.

In 2010 he performed along with actor Krzysztof Kolberger in the show "Dobry wieczór, Monsieur Chopin" at the "Dwa Teatry - Sopot 2010" Festival.