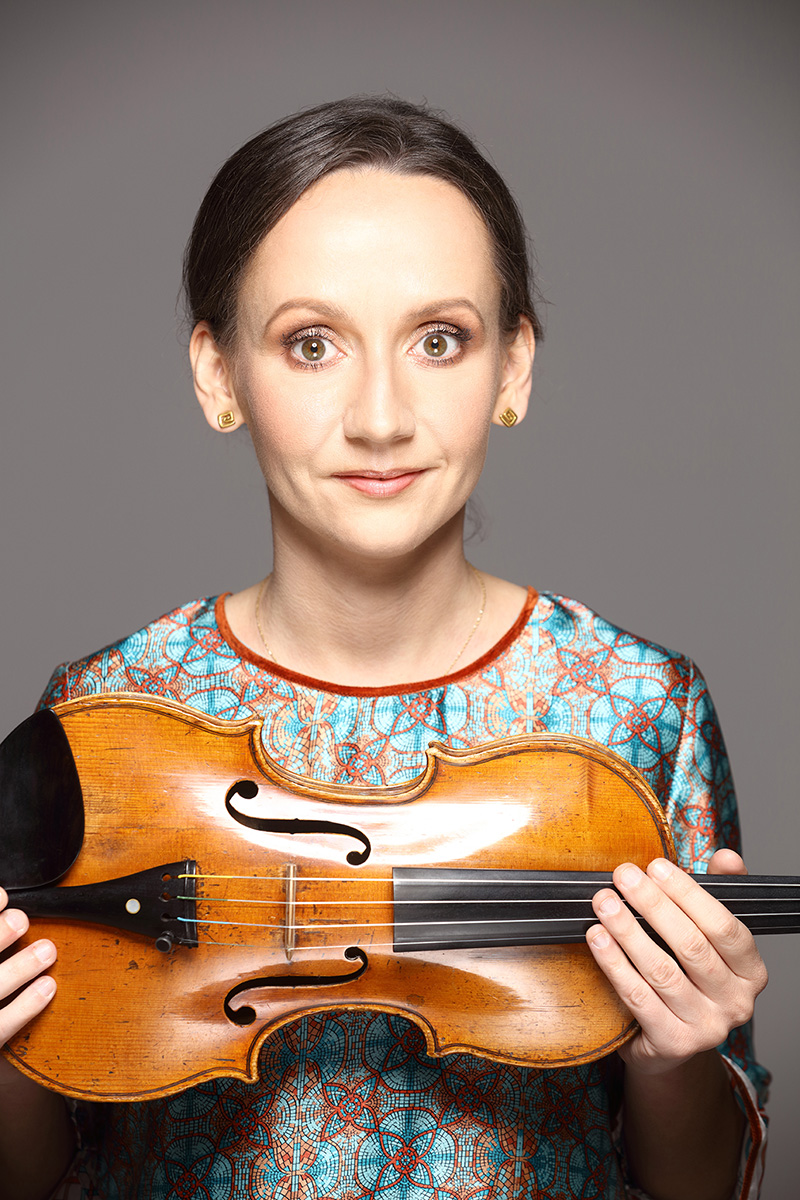 Music, as art, has been my companion since early childhood. I come from a family, where playing an instrument is part of a long-standing tradition. I was born in the autumn of 1985 in Gdańsk. I started my professional musical education when I was 6 years old in the Grażyna Bacewicz Music School in Koszalin. I went on to graduate from Hochschule für Music und Theater in Hannover under prof. Krzysztof Węgrzyn and from the Music Academy in Poznań under prof. Bartosz Bryła. Throughout my education I drew a lot of inspiration and learnt from meetings and masterclasses with such celebrated artists and teachers as Wanda Wiłkomirska, Kaja Danczowska, Konstanty Andrzej Kulka, Barłomiej Nizioł, Anne-Sophie Mutter, Maxim Vengerov, Ana Chumachenko, Boris Kuschnir and Pawel Vernikov. From an early age I took part in numerous violin competitions on a regional, national and international levels receiving several awards and distinctions. During this period I benefited greatly from various scholarships granted by the National Fund for Children, Young Poland Programme, the Polish Prime Minister, Gundlach Musikpreis, Yehudi Menuhin Live Music Now Foundation. The educational programmes that I found particularly inspiring were Morningside Music Bridge in Calgary in 2003 and 2004 and, regularly since 2005, Seiji Ozawa International Music Academy Switzerland. In 2005 I was also invited for a month- long tour in Japan and China as the concertmaster of the orchestra conducted by Seiji Ozawa himself.